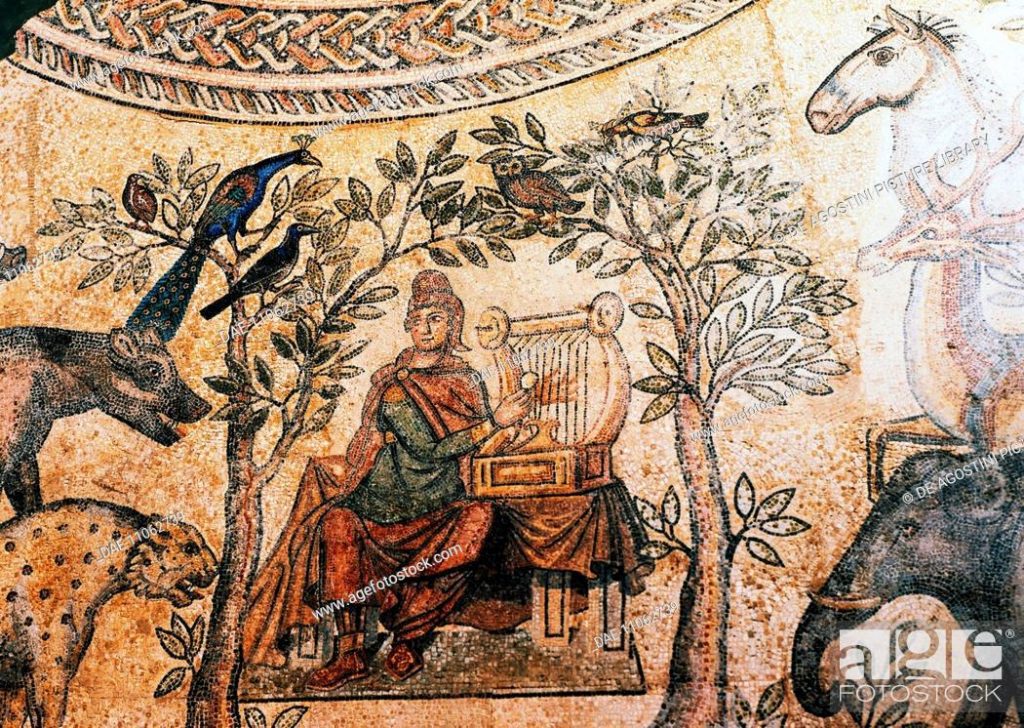 Epicurus, born 2000 years ago in Greece, lived in a small garden. The garden was known as Epicurus’ garden. He had no academy like Aristotle nor a school like Plato. He only had a garden. It seems simple and beautiful. A garden seems more natural than an academy. He lived in the garden with a few friends. That was probably the first commune.

They were just living there, not doing anything in particular, working in the garden, possessing just enough to live on. It is said that the King once came to visit and he had been thinking that this man must be living in luxury because his motto was “Eat, drink and be merry”

‘lf this is the message,’ the King thought, ‘I will see people living in luxury, in indulgence.’

But when he arrived he saw very simple people working in the garden, watering trees. The whole day they had been working. They had very few belongings, only enough to live on. In the evening, when they were having dinner, there was not even any butter; just dry bread and a little milk. But they enjoyed it as if it were a feast. After dinner, they danced. The day was over and they offered thanksgiving to Existence, a thanksgiving to Life. And the King wept because he had always thought to condemn Epicurus in his mind.

Epicurus said, ‘You have seen. For twenty-four hours we are happy here.

And the King said, ‘I would like to send some presents for you. What would you like for the garden and your community?’

Epicurus was at a loss. He thought and thought and he said, ‘We don’t think that anything else is needed. Don’t be offended; you are a great King, you can give everything — but we don’t need.

If you insist, you can send a little salt and butter.’

It’s true that the philosopher Epicurus taught that pleasure is the highest good. But he said real pleasure comes from appreciating whatever it is you have. His idea was,

“Eat plain bread and vegetables, drink plain water and be merry, for tomorrow you die.”

My courses and classes